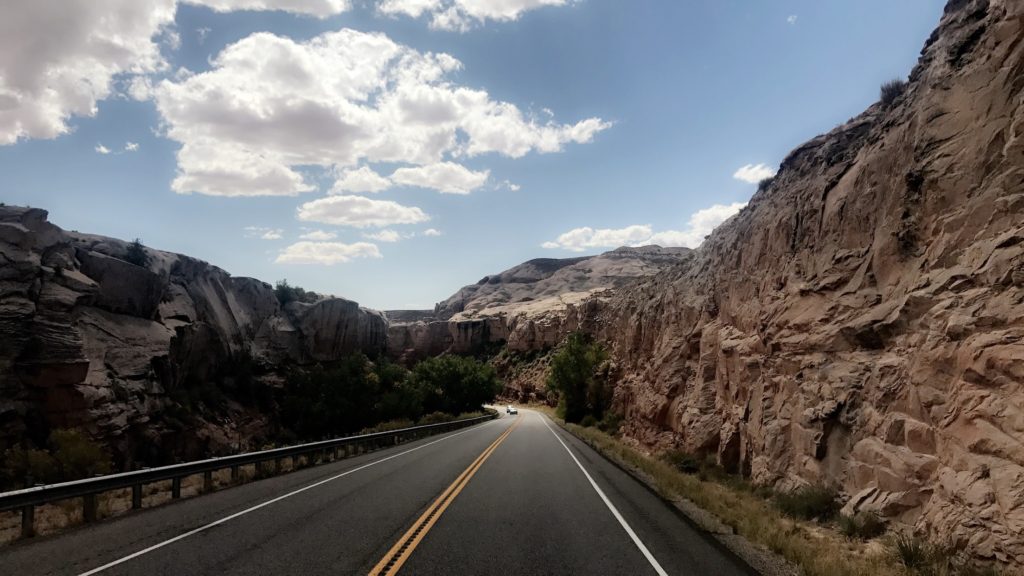 The following message was provided to us by the Washington State DOT. It will be shared with our Western States Trucking Association colleagues as well WTA members. We hope that you will share this information among your drivers. The construction zone in Tacoma is the current issue; however, we will be launching into construction season and will have many major projects underway soon along all major corridors in Washington.

“This notice is for all truck drivers traveling on Interstate 5 through Tacoma, WA. The Washington State Department of Transportation is asking, in the strongest terms possible, for truck drivers to please slow down to an advisory 50 mph speed limit when traveling through I-5 construction zones in Tacoma. Earlier yesterday morning, the 8th semi collision in as many months closed all lanes of I-5 for several hours near State Route 16. The semi-trailer was empty as the driver reportedly lost control of his vehicle, smashed into numerous sections of the jersey barrier, and jack-knifed. Fortunately this time, the driver was not seriously injured.

These 8 semi collisions share many of these common features:

• Semi speeds were in excess of both the advisory and regulatory speed limits
• Incidents occurred during dark, very early morning hours (around 2-3 a.m.)
• Highway surface was wet
• Incidents occurred in a construction zone where I-5 is in a temporary configuration
• Drivers lost control of their vehicles; Most incidents involved only the semi

WSDOT and the Washington State Patrol have been working to raise drivers’ awareness of the need to drive for conditions. Beyond setting an advisory speed limit, WSDOT has restriped the area multiple times, added reflective markers on the roadway, and increased signage to alert drivers that they’re entering a construction zone. WSP has conducted commercial vehicle safety emphasis patrols and increased public safety messaging.

Interstate 5 through Tacoma will be in the same temporary configuration through May. What can truckers do over those two months? The message is straightforward: slow down through Tacoma, even if you have the highway to yourself. Hundreds of semis successfully traverse I-5 through Tacoma every day without incident. Don’t become a statistic – pay attention, stay alert, and drive for conditions. We thank you, other drivers thank you, your loved ones thank you and your company thanks you.”

Take extra care out there on the roads, especially in construction zones.